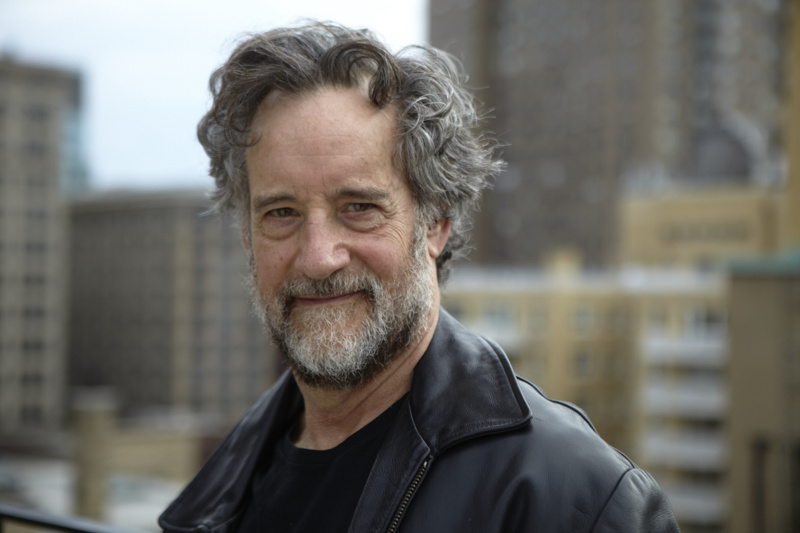 From the 1970s until today John Rothman has worked steadily on stage, screen, and television.

A graduate of Yale School of Drama, he has appeared on Broadway, Off-Broadway, and in many theaters outside of New York in productions directed by Mike Nichols, Michael Blakemore, Trevor Nunn, Daniel Sullivan, Jo Bonny, Irene Lewis, and Simon Godwin. He is especially proud of his work with the playwright and director Richard Nelson and has appeared in four of his plays. As a young actor, John wrote and starred in The Impossible H.L.Mencken, produced by Wynn Handman at The American Place. The show was praised by The New Yorker as “the funniest and most exhilarating since Hal Holbrook’s Mark Twain.”

In a film career that began with Woody Allen’s Stardust Memories and to date includes over100 films, he has been in movies directed by Mike Nichols, Paul Mazursky, Penny Marshall, Paul Greengrass, Alan J. Pakula, Anthony Minghella, Ivan Reitman, David O. Russell, Jay Roach, Scott Z. Burns, and others. His films include Sophie’s Choice, Ghostbusters, Gettysburg, Prime, United 93, The Devil Wears Prada, The Report, and Bombshell, as well as many independent films that have been seen at Sundance, Venice, and Tribeca. There is a complete list of his films on IMDB.

John will be seen as Alfred A. Knopf in the second season of HBO Max’s “Julia” and as Mortimer Sackler in the upcoming Netflix mini-series “Painkiller.” He was one of the stars of Tig Notaro’s ‘One Mississippi,” the acclaimed series that played for two season and is available on Amazon and Hulu. He was a series regular on ABC’s ‘Birdland” opposite Brian Dennehy. He has had recurring roles and guest starred on many series, recently playing Judge Koufax for two seasons on “Law and Order SVU”; he was on “The Blacklist” this past season.

John has spent his career in New York City, with his wife, Susan Bolotin, recently retired as publisher and editorial director of Workman Publishing. His daughter, Lily Rothman, is an Assistant Managing Editor of TIME magazine; his son, Noah Rothman, is a founding partner of Canopy Media Partners, where he is a literary manager and producer. John has served on the National Board of SAG-AFTRA and currently is on the New York board of the union. He is a lifetime member of The Actors Studio, and a member of both the Ensemble Studio Theater and the Actors Center Company.